Introducing Fluffy, the Terror Teddy from Dangon Loop on Vimeo. 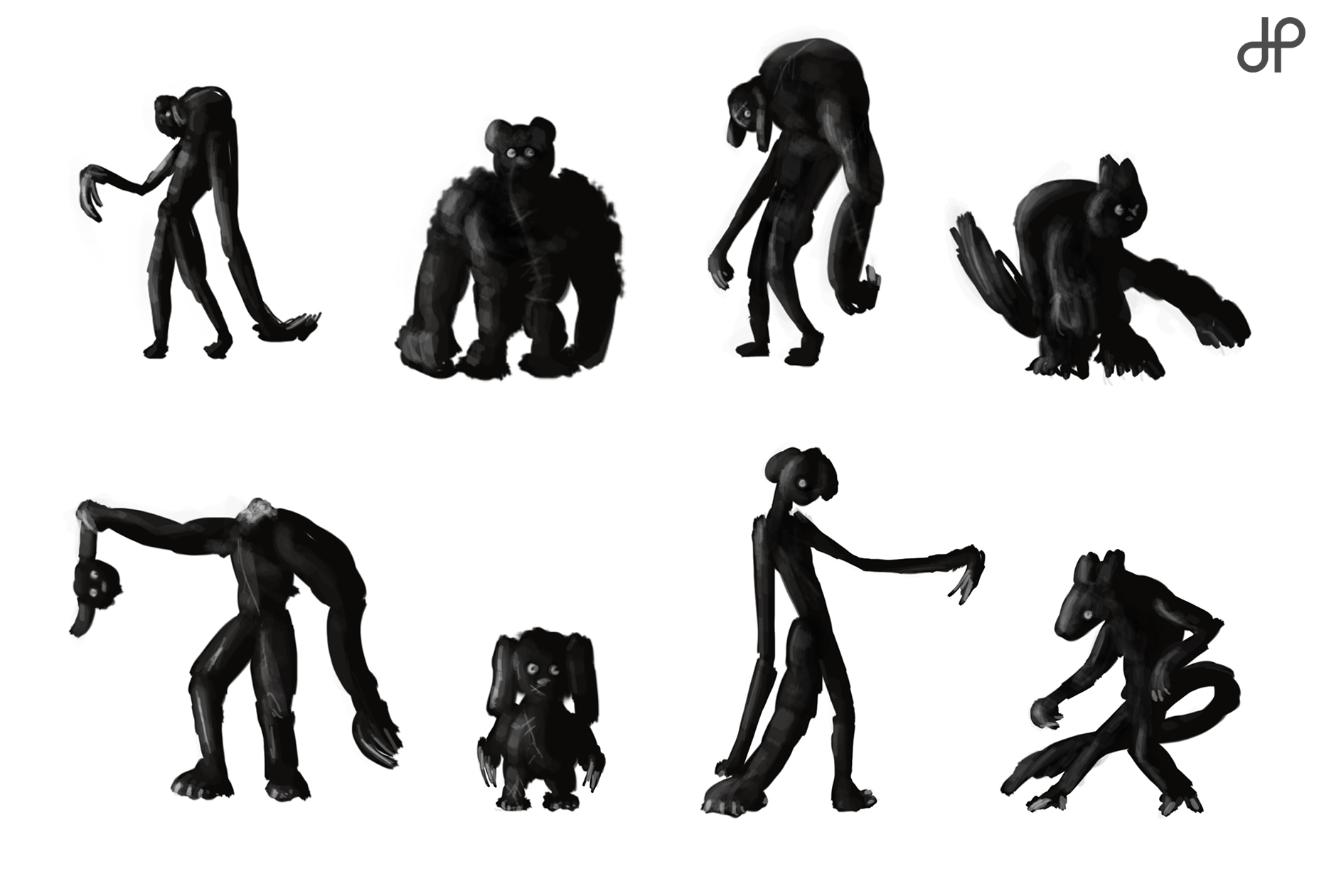 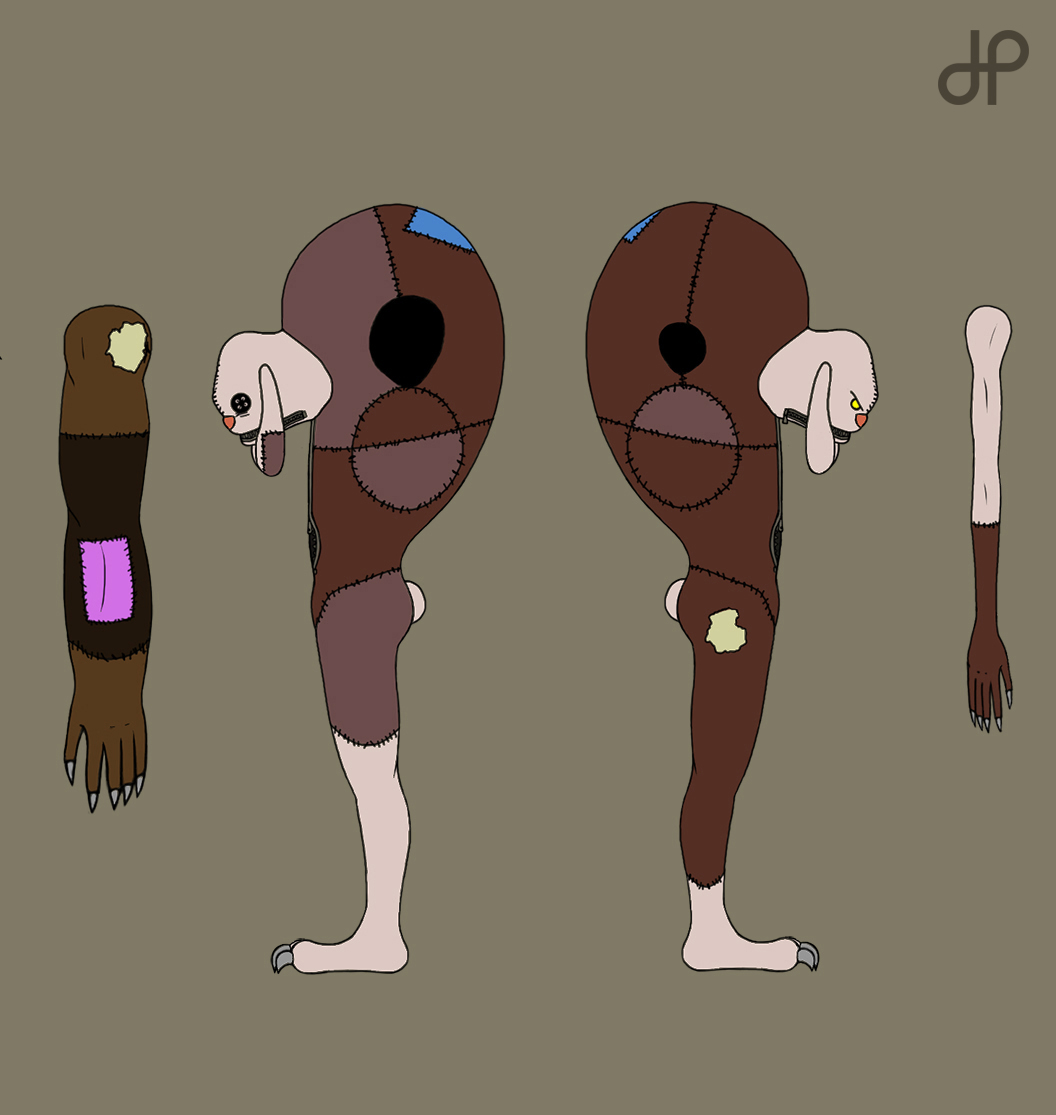 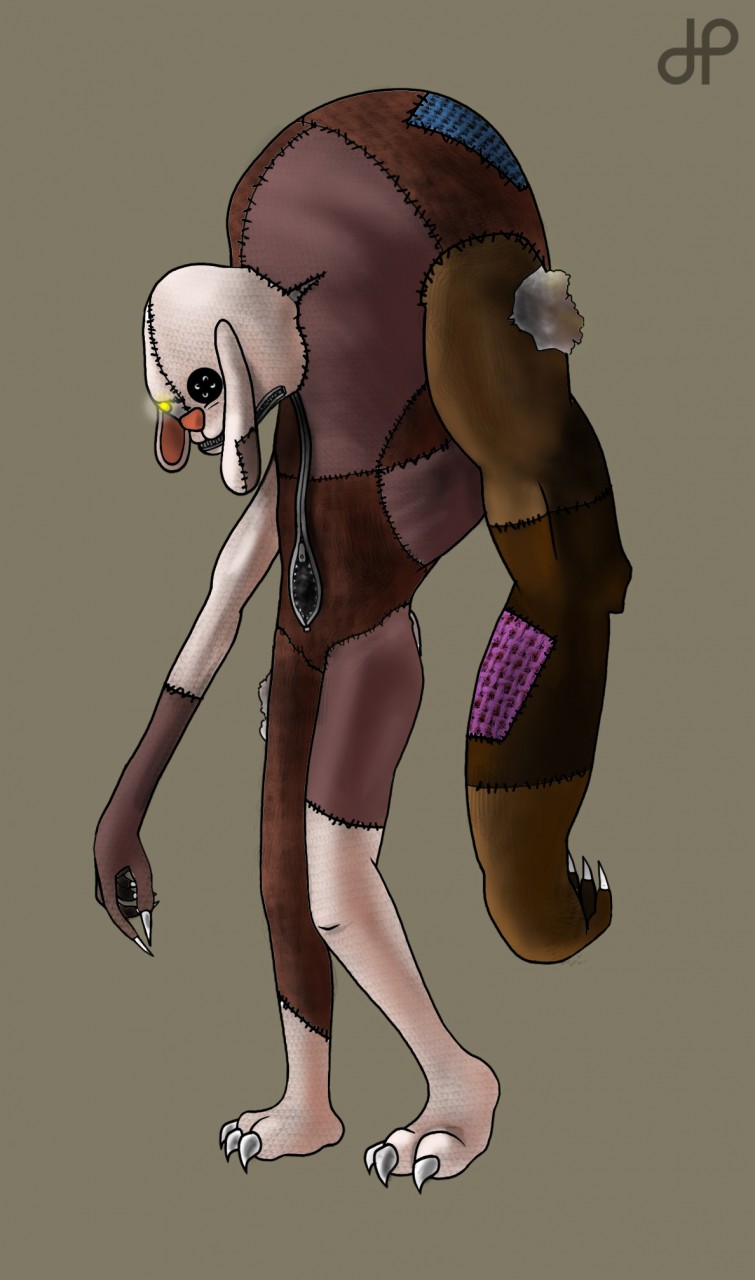 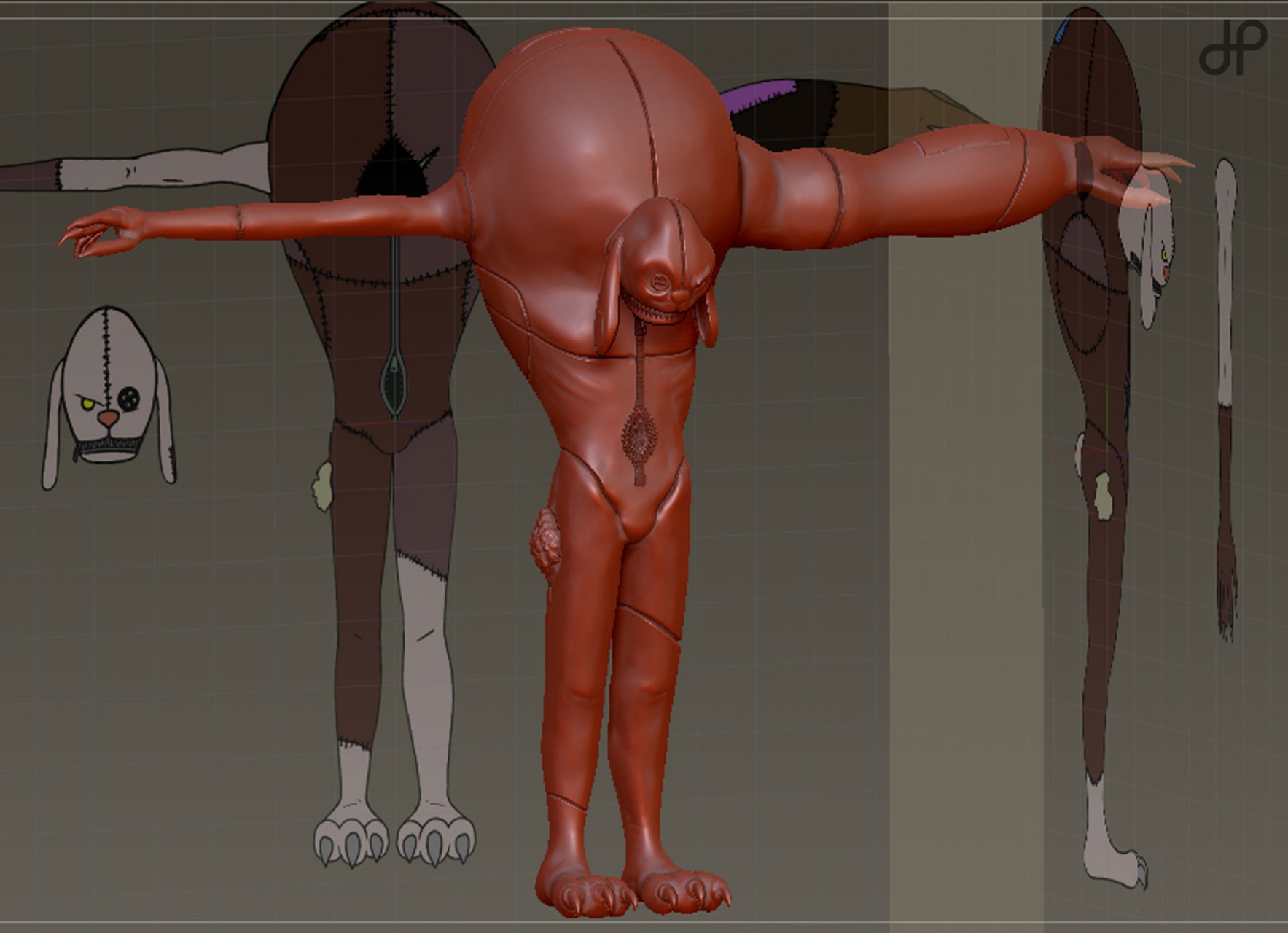 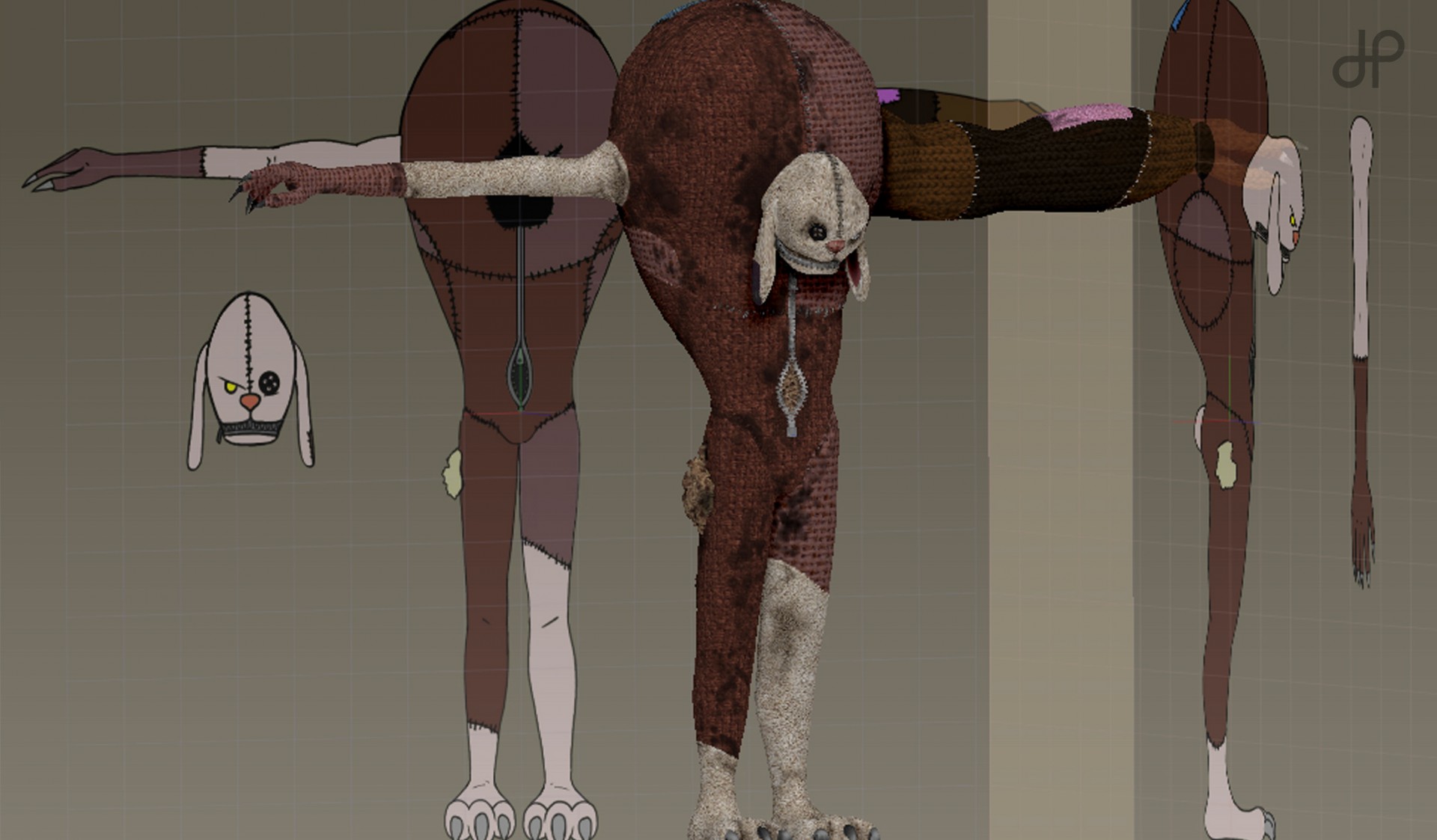 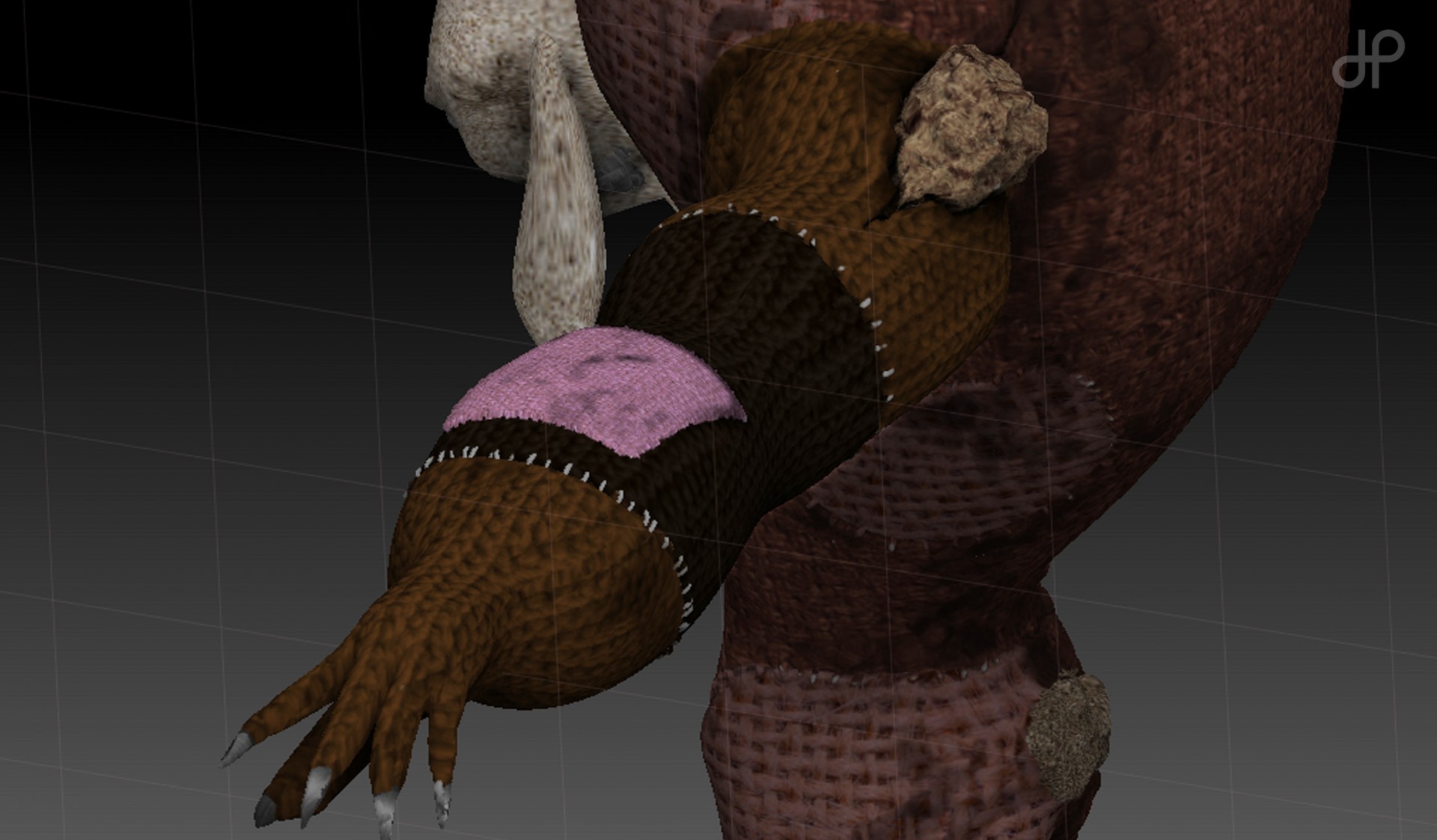 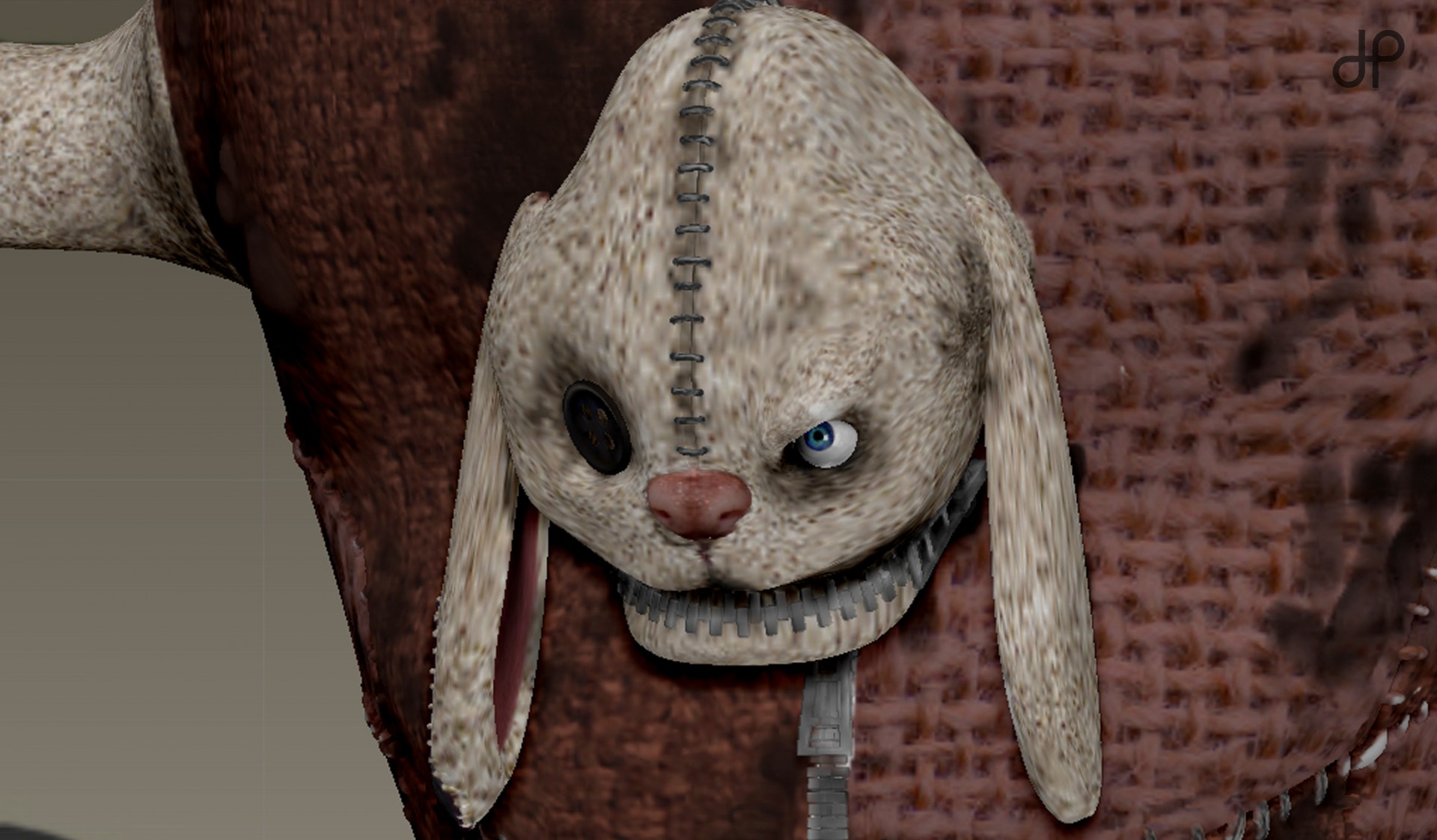 He was always a shy and quiet boy. Against his parents’ wish, he never went out to play with the rest of his classmates, who ignored and insult him for being different. Alexander only talked with his teddies, locked inside his bedroom, all calm in a deep darkness.

One day, his parents decided that situation was too much for them to bear and moved on. They opened Alexander’s room door and grabbed all his teddies immediately. The boy screamed like hell while watching his father tearing his little friends into pieces. Once everything was over, Alexander changed forever. His blue eyes sank into a wild sorrow and didn’t go out of his room in four weeks. Crying alone, only surrounded by a large number of teddy fragments. The day his parents went into his dark room again, they found something terrifying.

The crying noises of his son came out of a terrible and huge creature, a monster as they had never seen before. The teddy pieces had disappeared and only a furious nightmare remained. The screams of his parents were sunk into darkness and no one found their bodies again.

The newborn creature called Fluffy stood up, full of anger and hatred.

— “They all will pay for what they did to us”
Fluffy, the Terror Teddy.